The Contract Signing Ceremony for the Co-operation of LINA Platform applied into Supply System took place on May 18 in Thailand. The attendance of the former Thai Prime Minister Abhisit Vejjajiva and the signing of Blockchain for many Thai businesses represent LINA NETWORK’s ambition in this market. 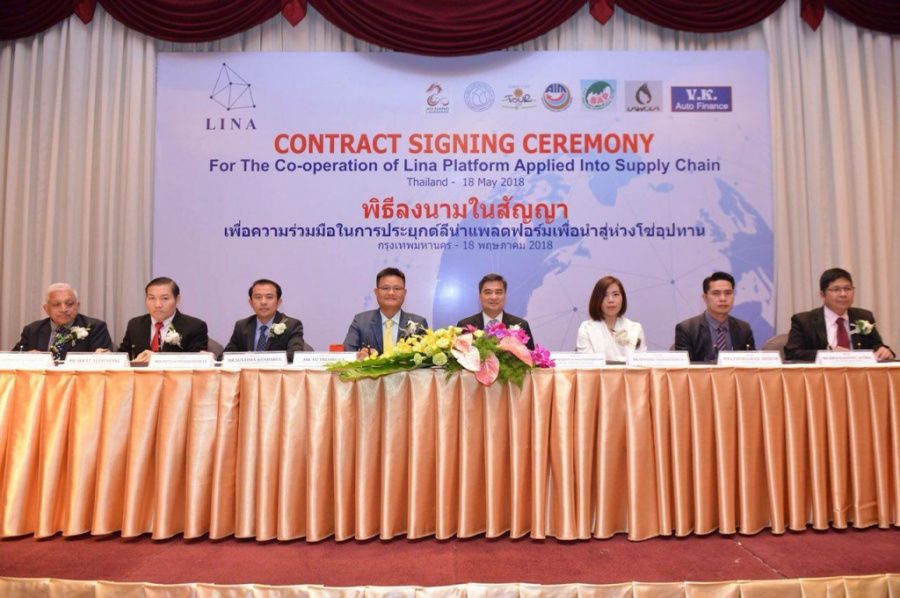 Of 8 Thai companies signing this cooperation, three major agricultural groups have signed a memorandum of cooperation in Vietnam at the 2018 Spring Agriculture Forum on April 24 was ChokChai, SAP Siam Food International and AIM THAI. ChokChai is the largest dairy group in Southeast Asia, while SAP Siam Food International Co. Trading does business in the field of food and AIM THAI Group specializes in dried fruit in Thailand. 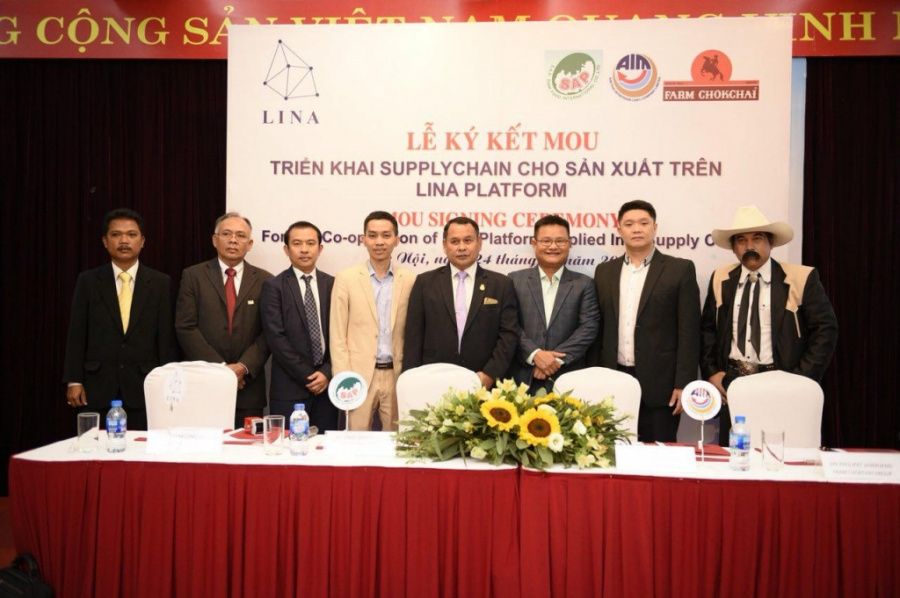 LINA NETWORK and the long journey in 2018
Former Deputy Minister of Health: “Applying Blockchain in Medical is essential”